Your blood has certain clotting factors that work with platelets to from blood clots. If any clotting factors are dysfunctional, the blood does not clot normally resulting in a disorder known as hemophilia. Hemophilia does not increase the amount you bleed, but increases the duration because the blood may clot slower or not at all. The severity of the condition depends on how much clotting protein is found in the blood. Small cuts are usually easily managed, however the risks of internal bleeding can make hemophilia a life threatening condition. It is usually a genetic disorder, but some patients with hemophilia have no previous family history.

The severity of the symptoms is inversely related to the amount of clotting factors present in your blood. The less clotting factors you have, the larger chances you have of experiencing excessive bleeding that may occur spontaneously. Furthermore, you may have bigger and deeper bruises and nose bleeds that occur out of nowhere. A bump on the head which is usually no problem for people with normal clotting factors, can cause bleeding into the brain for patients with hemophilia.

Your doctor can diagnose hemophilia by running a simple blood test and looking at the concentration of clotting factors in your blood. Depending on the severity of hemophilia symptoms may occur at different stages in your life. It is possible that people with minor hemophilia only find out in adulthood. Therefore, if you have a cut that wont stop bleeding, or an uncontrollable nose bleed there is a possibility you may have hemophilia and should get that checked out by a doctor.

Most patients with hemophilia receive injections to make up for the deficiency of clotting factors. These injections may be provided to stop bleeding that is currently occurring, or on a regular basis to prevent bleeding. There are many different types of medication depending on the severity of of the hemophilia and the clotting factors associated. There are also things you can do at home to manage the disease. This can include things such as: staying healthy to avoid surgeries, which often result in excessive amounts of bleeding, avoiding medications such as aspirin, and ibuprofen which promote bleeding. 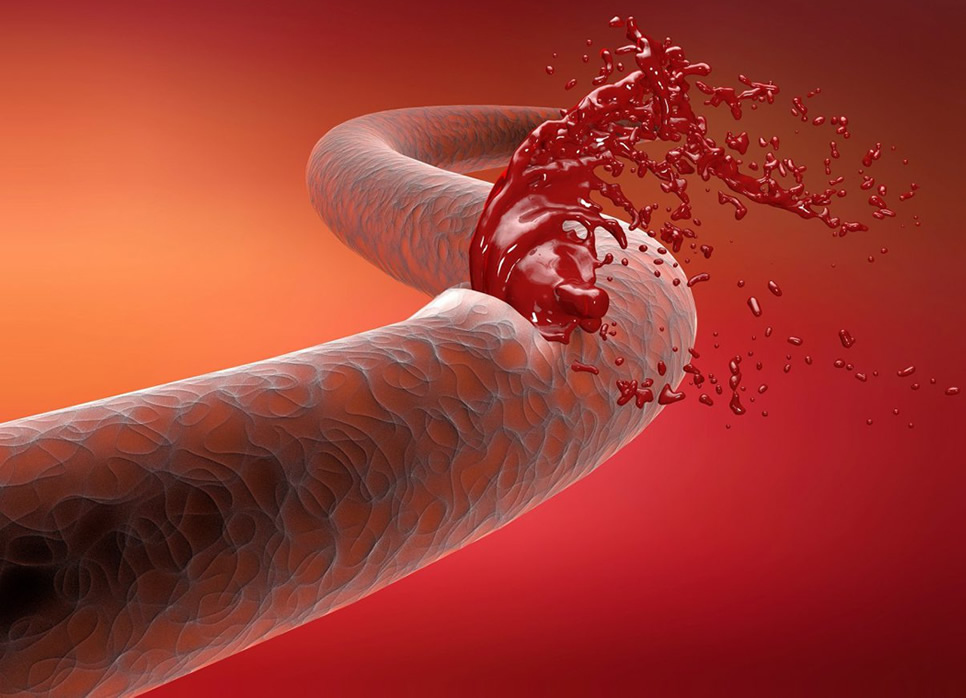