During fetal development, testicles begin their descent from the abdomen with the guidance of the gubernaculum into the scrotum. The scrotum is a thin layer of skin that keeps the testes 2 degrees below body temperature to ensure proper sperm formation. Often, an undescended testicle is detected directly after child birth and is often due to premature birth, or improper descent by the gubernaculum. This can occur to one testicle, but in rare cases, both testicles may not have descended into the scrotum.

The causes of an undescended testicle are unknown, but genetic, hormonal and physical factors have been found to have an effect on the development of the testicles.

If not treated after birth, and undescended testicle can lead to complications later in life. However, it is encouraged that if the testicle has not descended by itself by 6 months, a doctor should be contacted to have it corrected. In some cases, boys may have retractile testes which can shift from the scrotum and groin with ease.

A testicular self exam can be performed to identify if you have a testicle that has not descended. If you cannot feel a testicle in the scrotum, you should contact a doctor and have it checked.As having cryptorchidism could mean that the testicle is lodged in the abdomen where temperatures are not ideal for spermatogenesis leading to infertility. It has also been found that, men who have an undescended testicle are at an increased chance for developing testicular cancer.

Cryptorchidism can be diagnosed by either a laparoscopy procedure, where a small camera is inserted into the abdomen to locate the undescended testicle, or through a simple physical check by the doctor which is done after birth.

The treatment for an undescended testicle usually involves surgical repositioning, A procedure known as an orchiopexy may be performed where the testicle is pulled down into the scrotum. The recovery time for this is often quick and most boys fully recover a week after surgery. 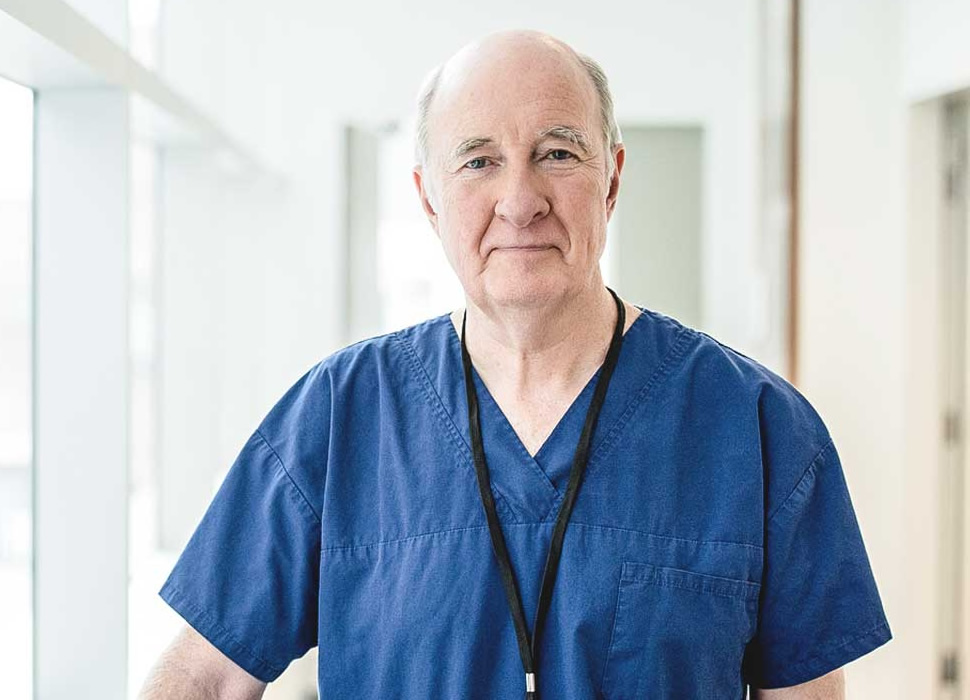