Bladder cancer, kidney cancer, prostate cancer and testicular cancer are all forms of urologic cancer. Pancreatic cancer is the most common form of cancer in males and approximately one out of every 10 men will be diagnosed at some point in their lives. For more information on prostate cancer, go the article specifically on it.

Among males between the ages of 15 to 44 testicular cancer is the most prevalent, however it is one of the least mentioned cancers due to the associated embarrassment. There are two types of testicular cancer and they are classified as either seminomas or nonseminomas. Seminomas are less frequent and have a 95% chance at recovery, since this form is very sensitive to radiation therapy. On the other hand, nonseminomas are more common and grow more quickly then seminos often involving more than one type of cell making them harder to treat.

Other forms are relatively common and it is estimated that there more than 50,000 new cases of bladder cancer a year among males and females. Cancer in the bladder is usually superficial, meaning it is found on the surface of the bladder. However, malignant forms of this cancer can spread to other organs in the urinary system such as the uterus or vagina in women and the prostate gland in men.

In the early stages, these cancers usually have no obvious symptoms and are often ignored. As these cancers progress into their later stages they can interfere with regular function of the urinary system. For instance, bladder and kidney cancer can cause pain during urination. Furthermore, visits to the washroom may become more frequent with either blood being found in the urine, or no urine being produced at all. Symptoms of testicular cancer can usually be detected by men on their own as there may be an enlargement of a testicle and a change in the way it feels.

As you grow older, your cells become more susceptible to getting mutations that lead to cancer. Therefore, once you approach your mid 40s its is important to have regular blood work done to see if you have cancer.

There can be a variety of blood tests that measure levels of tumor markers. These markers are found in higher levels when there is a cancer present. These markers include bet human chorionic gonadotropin hormone (B-hCG) for testicular cancer or the prostate specific antigen (PSA) for prostate cancer. Also urine can be checked for cancer cells for all forms of urologic cancer and other urologic diseases. Furthermore, an ultra sound can be taken to check if there are any malignant tumour growths in the bladder, kidneys, and prostate.

Like many other cancers, chemotherapy and radiation can be used to decrease the size of the tumour and to prevent metastasis to other organs in the body. Often an urologist can design a specific treatment plan for you depending on the type of cancer you have. For instance, if kidney cancer is localized to a single kidney, the whole kidney can be removed through a process called radical nephrectomy. Similarly for testicular cancer, the surgeon can take out the cancer by either removing one or both testicles. However, if it is a seminoma cancer than radiation therapy can be used since it has been proven to be an effective treatment with a high success rate. People with bladder cancer can also have a surgery performed to remove the cancer that is growing on the surface of the bladder. This is usually done through a process called transurethral resection (TUR). The doctor can scrape most of the cancer cells off and burn off the remaining cancer cells through fulguration. Usually this type of bladder cancer returns after treatment, but does not tend to progress to more serious forms. 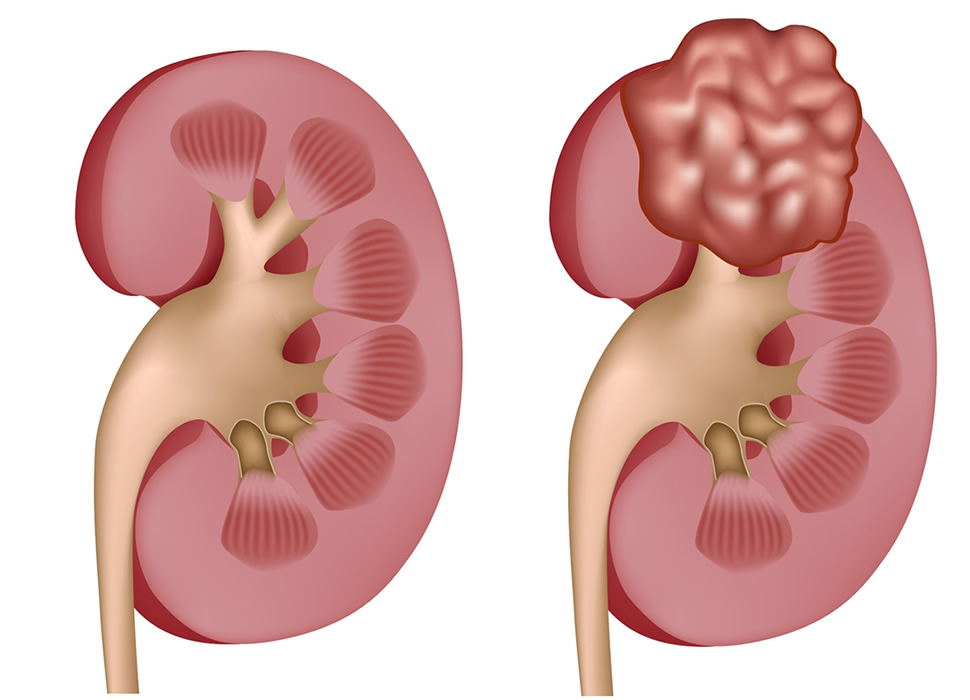