Urinary incontinence occurs when urine escapes the bladder unintentionally and typically affects women more than men as a result of pregnancy, childbirth, menopause, weak/ overactive bladder muscles and nerve damage. This phenomena is debilitating and involuntary, however, it is something that is very common and can be treated in various ways.

Although women are typically more likely to develop urinary incontinence, there are certain factors that can increase your risk of developing it, such being age (which changes over time), being overweight, smoking, having a family history (of urinary incontinence), as well as possessing any other diseases such as neurological diseases or diabetes.

To determine your exact diagnosis, your doctor may ask you to keep a journal to track the number of times you urinate and the amounts that you produce. In addition, your doctor may measure your bladder capacity and can refer you to a specialist, such as a urologist (which specializes in the urinary tract), or a gynecologist/obstetrician (which specializes in the female reproductive tract). Upon referral, these doctors will be able to recommend a variety of other tests such as a bladder stress test, urinalysis, ultrasound, cystoscopy or urodynamics.

Urinary incontinence can be treated in many different ways, and doctors typically rely on the bladder diary to analyze the time intervals between trips and will help patients gain control over their bladder. Additionally, doctors can suggest for patients to practice kegel exercises which strengthen the bladder and pelvic muscles, as well as devices such as biofeedback or neuromodulation. Doctors can also prescribe medications for overactive bladder or injections/surgery for stress incontinence.

If left untreated for a long period of time, it can lead to a variety of complications, such as skin problems, urinary tract infections and having an affect on your personal life due to its debilitating nature. 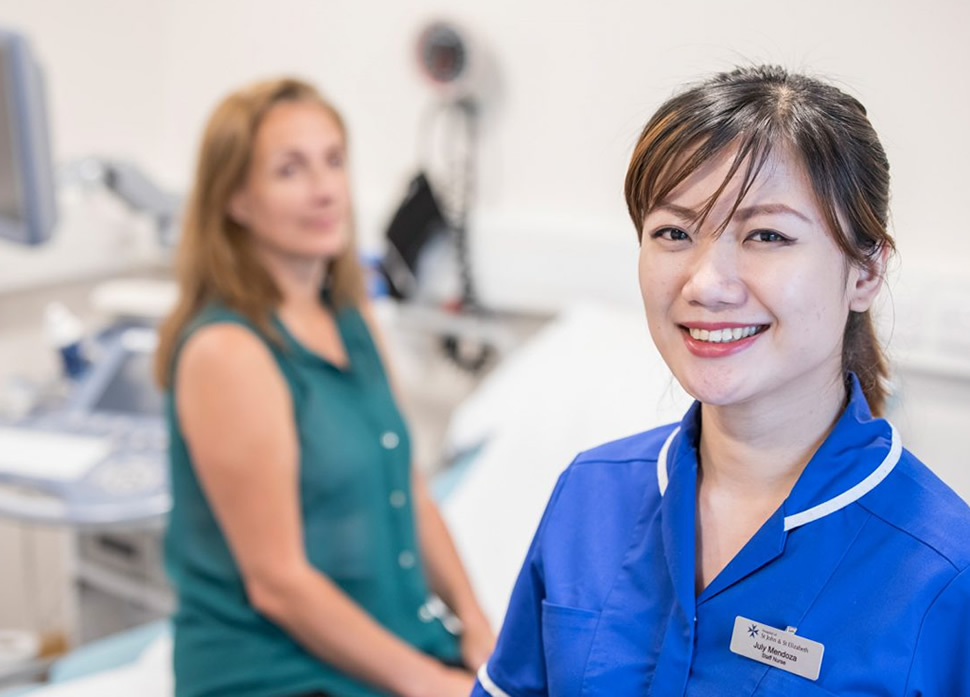