What is Typhoid Fever?

Typhoid fever, a severe disease with the power to be an epidemic under conditions of poor sanitation, is caused by Salmonella Typhi. First the bacteria enter the intestines tissue, no symptoms for 2 weeks. Bacteria soon invade the bloodstream, often taking 10 days and causes a fever. Finally the bacteria are localized in the gallbladder and surrounding organs and cause lesions.

What are its symptoms? How is it transmitted?

Symptoms include fever, headache, abdominal pain, malaise and rashes with rose-coloured spots. The bacteria are transmitted to humans through ingestion of water or food contaminated with the feces from a person who already has the bacteria, however, they fail to show any symptoms.

How many types of Typhoid Fever are there?

Who can contract Typhoid Fever?

In Ontario, an average of almost 100 cases were reported per year between 2006 and 2010 This is a 25% increase from the previous decade. 1,677 surveillance questionnaires were received by the Agency for Health Protection and Promotion. The result of this survey showed that 73% of the patients were Indian, Pakistani or Bangladeshi, 96% of these cases were obtained abroad and from travel to those countries and 84% of these patients travelled to visit relatives. What we can learn from this is that those who have visited countries with poor water filtration control are highly vulnerable to typhoid fever.

What can you do about it?

Pentamycetin, ampicillin and ciprofloxacin have largely helped in the treatment of Typhoid fever and have reduced the death rate to approximately 1 percent. Improved sanitation and living conditions have a major affect in reducing susceptibility, although globally it still infects 21 million people and kills 220,000 every year. Vaccines are available to prevent typhoid fever, but their effectiveness is substandard. Temporary immunity is acquired by 60% to 75% of vaccinated individuals. Most patients who recover from the disease often need their gallbladder removed to fully be cured. 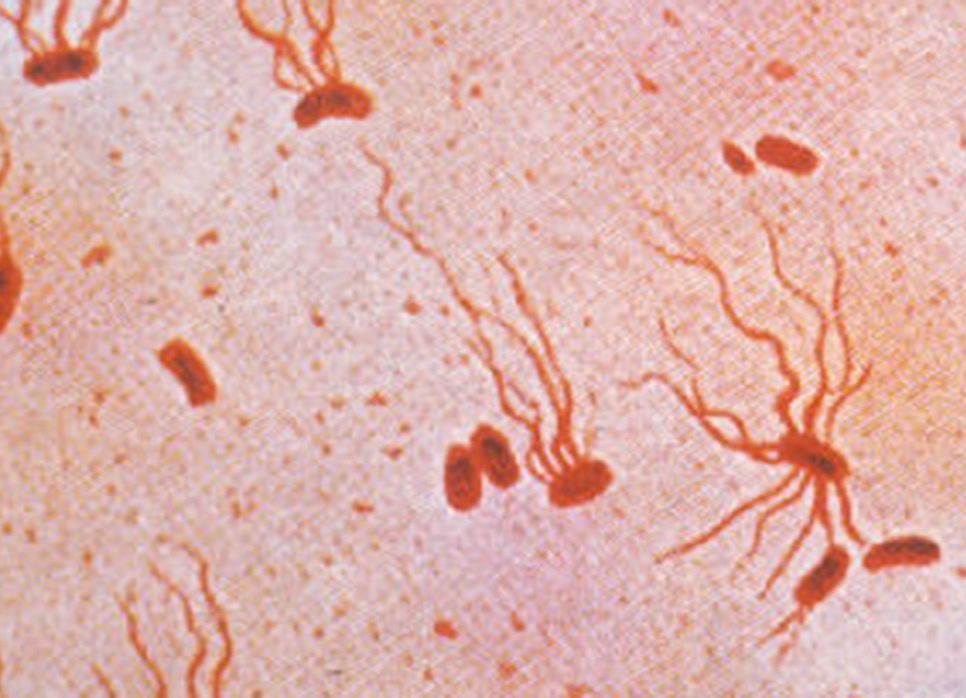