What is a concussion?

What is a concussion?

Concussions, also known as mild traumatic brain injuries, are one of the most common injuries in high contact sports such as hockey, football and boxing. Concussions are usually caused by a rapid blow to the head, shaking your brain back and forth within your skull. Sometimes, concussions are associated with loss of consciousness, and other times people may not even know that they have one.

Types of concussions and symptoms

There are three types of concussions that are graded based on the severity of the trauma. Grade 1 concussions are mild and symptoms do not last longer than 15 minutes. In grade 2 concussions, symptoms last longer than 15 minutes, but are not associated with a loss of consciousness. On the other hand, grade 3 concussions typically involve loss of consciousness even if it is for a few seconds. The symptoms associated with a concussion are common with other head traumas. There is usually impairment in brain function and problems with concentration, memory and balance. Furthermore more severe symptoms such as blood or clear fluid draining from the ears, repeated vomiting, dilated and double vision are associated with grade 3 concussions. If unable to concentrate, or carry on a conversation it is important to go see a doctor immediately.

How to diagnose a concussion

A concussion can be diagnosed by a simple physical examination by the doctor. In cases of serious symptoms your doctor may recommend an MRI scan or CT scan to check for any damage that may have been caused to the brain.

Most concussions do not require any surgery and taking pain relieves such as ibuprofen or acetaminophen are enough to overcome the symptoms in order to recover from your brain injury. Your doctor will also tell you to monitor your symptoms and return to the hospital if you feel like you are getting worse.

Can I go to sleep if I have a concussion?

There is a myth associated with concussions that if you go to sleep, you may die. As scary as it sounds, it is not true. In fact, sleeping is healthy for the brain and helps it recover from the traumatic injury. However, it is recommended that you do not play any sports, and avoid for 24 hours after your concussion. 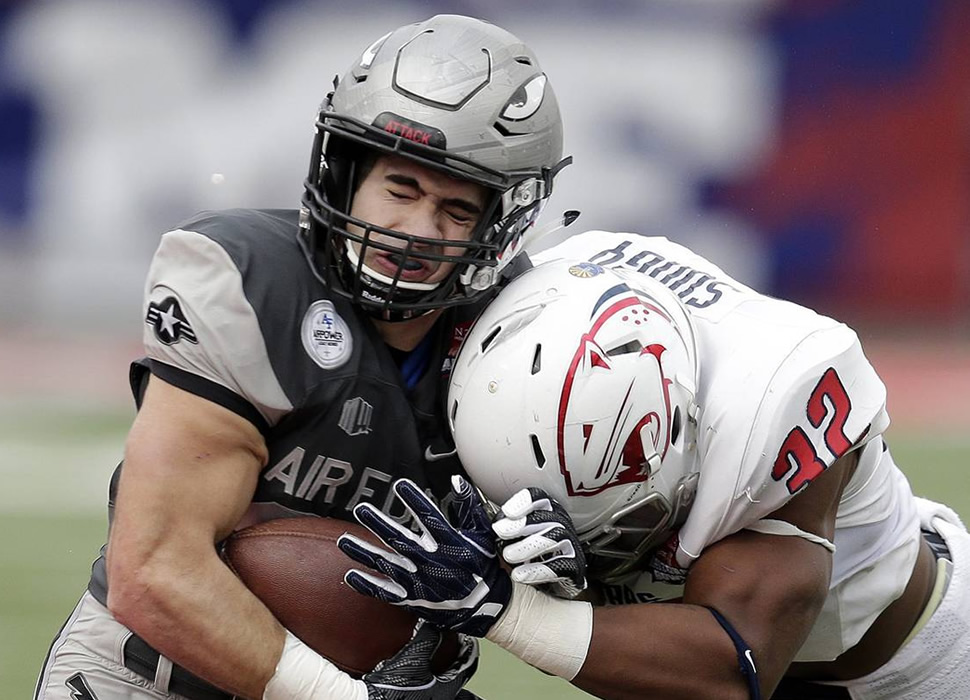